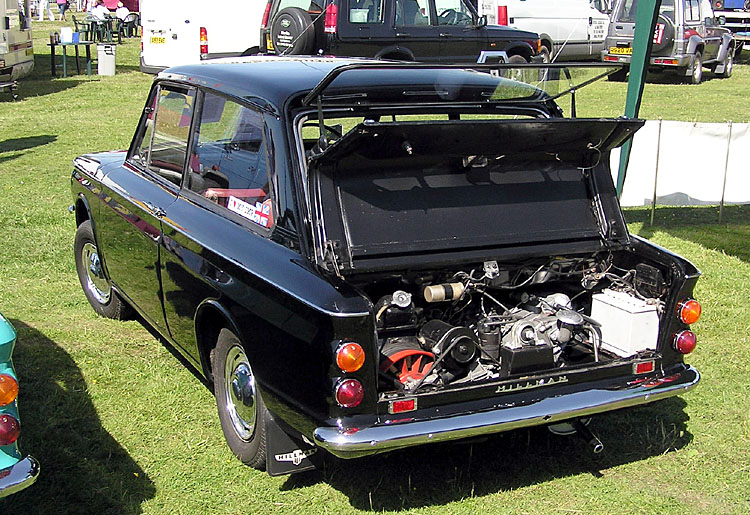 My dad used to run a series of predictably unreliable cars in the 70’s and 80’s. His many jalopies, which I mostly loved, included multiple Hillman Imps,  a Chrysler Avenger, at least two Talbot Alpines, (a particular low point in terms of actual dependability), a Simca of some sort, a Renault 12, and a Triumph of some other sort! Any car enthusiast will recognise these as basically temperamental, poorly manufactured and often poorly designed. (The wheel falling off our Imp and nearly striking some elderly gent in Greenock was a good example). My dad was not a very active learner, although I believe he was a creative and bright problem solver when he put his mind to it. He pretty much had no hobbies or learning pursuits, however he learned loads about the maintenance of these cars. As he hung about with various workmates and pals, they would discuss their accumulated wisdom about cleaning the carburettor jets, setting timing and points, bleeding the brakes or adjusting the tappets. Some of this stuff was pretty difficult to do, but my dad, a man who read just about nothing other than the daily redtop, tackled these jobs with determination and tenacity, sharing his war-stories in turn with friends about why you mustn’t over torque your wheel nuts or run your carburettor too lean to save petrol. He was an active learner in this area.

He would learn because he had to. If those cars were to be expected to run most of the time, (high aspiration for the 70’s), then being a low paid manual worker, he had to fix them himself. He changed a few engines (with my enforced service as an assistant) and accomplished a great deal to keep us mobile. He learned in this highly social way, to solve almost every problem that he had to undertake. You could say he was typifying a style of real learning, which is highly utilitarian. “I will learn this because I need to solve a problem”. Allow me to describe this as a pragmatic learning style.

Now allow me to tell you about a colleague I worked with until fairly recently. This colleague has a teaching qualification in two subjects. He had then taken a subsequent degree in Law, and in fact was lecturing at weekends on a law course. He had no apparent desire to enter the law as a profession, he simply enjoyed it as an interest. During the time I worked with my colleague, he had undertaken yet another degree in Archeology. He was occasionally taking part in archeological digs as part of this passion when I last chatted with him. I think it is clear that this colleague is a learner who undertakes fairly major learning on the basis of personal passion. There is no strongly utilitarian outcome from this personal learning, indeed, probably some considerable personal cost; this is learning for fun! My colleague could be described as having a playful learning style

I think it is abundantly clear that our ability to learn is what has set us on top of the animal kingdom food-chain. Learning is innate in all of us to some extent. However, I find the primary purpose of learning in people a fascinating real-world difference; do I tend to learn so that I can solve problems and gain useful skills? Do I learn for the pleasure and satisfaction of exploring the learning itself? We all know people who love to solve puzzles for sheer pleasure, while other people can’t be bothered with the slightly pointless effort. I wonder whether there is a bit of a parallel here? These people who can’t be bothered puzzling, might be fairly motivated to solve puzzles to crack real life challenges.

There is something distinct and characteristic about the motivation that drives us to learn something. Sometimes it is need, sometimes it is pure exploration. What is your own tendency if indeed you have one?