Here is some information about regular contributors to eachandeverydog. 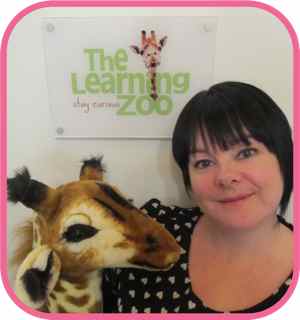 By Jeffrey the Giraffe

Anne has been working as a literacy consultant for the past four years and has delivered training to over 7000 teachers, 600 schools and counting! What you might not know, is that before becoming a teacher Anne had a successful career in sales, working for companies such as Gateway Computers and Monster.com. But where it all started, was in Disneyland Paris – where her three month summer job turned into three years in France. She even got to wear a costume and meet Michael Jackson!  She began her teaching career back in bonny Scotland, in her home turf of East Ayrshire, before making the decision to mover her family to the windiest place in Europe – the Isle of Lewis. And you’ll still find her there today – when she’s not training or travelling – with her husband, two children, ten Hebridean sheep, eight alpacas and one Moomin. (French Bulldog).  Frustrated that she wasn’t allowed to add any more furry friends to her menagerie, Anne decided to combine her passion for education and for animals by starting her own virtual zoo – and so ‘The Learning Zoo’ was born in December 2014. And since she wasn’t allowed a real giraffe – she had to get me instead – I’m Jeffrey. I’m the one on the left.

Gillian is an exiled hobb 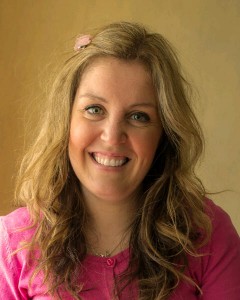 it (from Ayrshire) living in the big city of Glasgow,usually to be found in pink wellies or sparkly trainers. Her background is Modern Languages teaching and training. As well as teaching in Scotland, Gillian also spent a year training teachers in China with VSO. She loves anything to do with languages and is currently having an affair with Gaelic. Gillian currently chairs the Scottish Association for language teaching and was Scottish Teacher of the Year 2014-2015 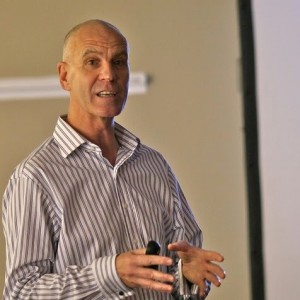 Bill is an independent literacy consultant with considerable educational experience in Scotland. He began his career as a secondary English teacher, and was Head of Department in two separate schools before becoming a Depute Headteacher in a large secondary school. Seconded to Learning and Teaching Scotland (now Education Scotland), the national advisory body on the curriculum, he was a Programme Manager during the development of Curriculum for Excellence. He worked with the Scottish Qualifications Authority as an adviser on the development of literacy tasks for the Scottish Survey of Literacy and Numeracy, and has written and reviewed a number of film resources for Into Film, Scotland on Screen, Screening Shorts and Moving Image Education. 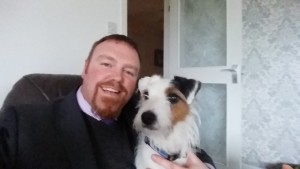 Jay has been a primary school teacher in inner-city Liverpool and the West Coast of Scotland as well as headteacher of three primary schools in Argyll and Bute. He is currently an education officer in Argyll and is a Fellow of the Scottish College of Educational Leadership. Jay’s professional interests are centred around leadership development, CPD and school improvement, but mostly on the intersection of these three areas. His personal interests are centred around growing interestingly shaped facial hair and leading a peaceful existence entirely devoid of courgettes.