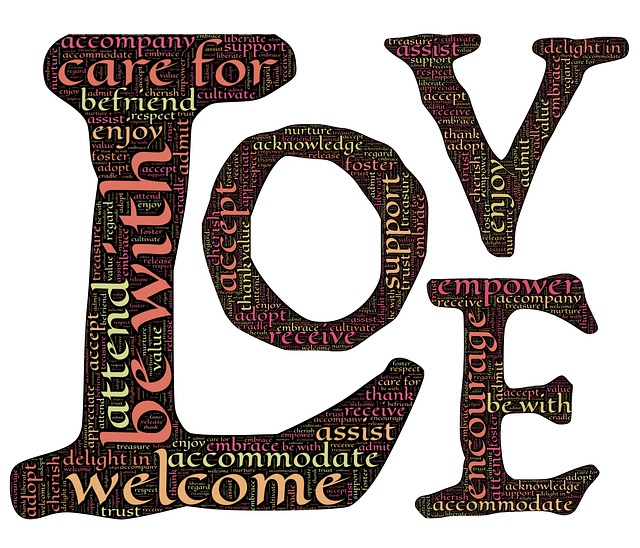 Post by Stephen: As David Cameron tries to sound emollient with the one-nation Tory stance, I wonder which part of the ‘nation’ will really benefit.  I suspect it won’t be the nearly 1 million people forced to use food banks, or the homeless whose sleeping bags were taken off them, or the man who lost his Job Seekers allowance because he missed an appointment through taking his wife to hospital, where their baby was still born. We see violence and cruelty across the world thanks to our 24 hour visual media, but we rarely stop and think about the lack of compassion close to home.  This general election vote has signalled for me that there is a part of our nation that would not care to build a compassionate  public service that supports people in times of need and helps set them back on the road to self-respect and autonomy.  Far easier to ‘blame’ them for having to use food banks. Far easier to hive services off to a private company whose bottom line is satisfying their shareholders.  If you do not think that has happened yet in education policy, then you are very much mistaken.  For instance, read Stephen Ball’s post on the BERA blog (link here).

Part of what is a complex problem admittedly, is that we have lost sight of what it means to be a fully functioning, capable human being, and many of us are responsible for that lacuna, from academics, to politicians to the self-proclaimed commentators (like us), the qualities of ‘compassion’ and ‘respect’ too rarely enter the discussion.

Recently I came across an old paper of Martha Nussbaum’s (1992) that really struck a chord with me and which still has much contemporary resonance.  Martha Nussbaum is the Ernst Freund Distinguished Service Professor of Law and Ethics, appointed in the Law School and Philosophy Department, University of Chicago.  She has done a huge amount of interesting work, notably around social justice, women and development.  Some of her work has been conducted with Amartya Sen in developing his capabilities approach to human development.

The key argument to the paper is that there are “two moral sentiments that are absolutely essential if we are to live together decently in the world: compassion and respect” (p.205).  However, she argued that current academic trends (and they are still prevalent) against human essentialism are in danger of depriving us of these sentiments.

‘Essentialism’ suggests that human life has some universal, and central defining features, a view that there are some fixed aspects of human nature that are manifest throughout history.  Much critical theory, and those who consider themselves working within  post-modernist and post-structuralist modes, argue that ‘essentialist’ thinking ignores historical context, and worse, elides or condones, sexist and racist thinking.  There are some merits to these critical arguments.  However, the term ‘essentialism’ has become something pejorative, to be thrown at opponents as a short-hand abuse without thinking through the consequences of the argument for social justice.

This usage has arisen partly because those who hold a certain fixed view of human nature have often been associated with conservative tendencies that deny the rich diversity of the human race and think that their own, often patriarchal and very white western, view of the world is the correct one.  The other issue that confounds talking about ‘human nature’ lies within liberal political theory itself.  Now, one might be forgiven for thinking that a liberal democracy upholds the freedoms that enable a rich diversity of life-choices to flourish, but there is a paradox at work.  John Rawls in his major works, A Theory of Justice and Political Liberalism, makes the case for political procedures being in place that enable individuals to make choices providing no harm accrues to other people.  Rawls’s work is highly influential within the social democratic thinking of the USA and the UK political classes.  However, in confining a theory of justice (as fairness) to the political sphere, Rawls argues that we should not be specifying the goods or ends the individuals aim at, that these are open for individuals to choose.  For Rawls there is a danger that states advocating ‘comprehensive doctrines’ provide no reasonable grounds for  a society arriving at an ‘overlapping consensus’ through which democrats can peacefully coexist.  Among the possible consequences to this position is that in downplaying the notion of some specifiable moral human goods that characterise a ‘good’ society, we leave the way open to a relativism that enables powerful market forces to rewrite the social template.  ‘Anything goes’, people are free to choose and the market is a natural, morally neutral mechanism.  Such liberal procedural arguments have serious consequences for the dispossessed and powerless in our world, as the rising gaps in inequality testify.

Martha Nussbaum begins an argument for starting to define some basic human functions and provides a list of what she terms: “the Thick Vague Conception: Basic Human Functional Capabilities:

The Aristotelian essentialist claims that a life that lacks any one of these, no matter what else it has, will be lacking in humanness”(p.222).

Nussbaum acknowledges that this list is a starting point that requires further work, and makes no metaphysical or foundational claims for its derivation. She says: “I have tried to arrive at a list that will command a very wide consensus, and a consensus that is fully international” (p.223)  Furthermore, she says: “we urgently need a version of essentialism in public life.  If we reject it, we reject guidance that is crucial if we are to construct an adequate account of distributive justice to guide public policy in many areas”.

The sorts of arguments advanced by Martha Nussbaum lend weight to the revaluing of education as a vital part of public life.   Education is too vital to a wider human flourishing to be left to private enterprise where compassion and respect are not high on their list of priorities.  So as concerned thinkers, let us reflect on what the consequences are for the conceptions of humanness that we might advance.