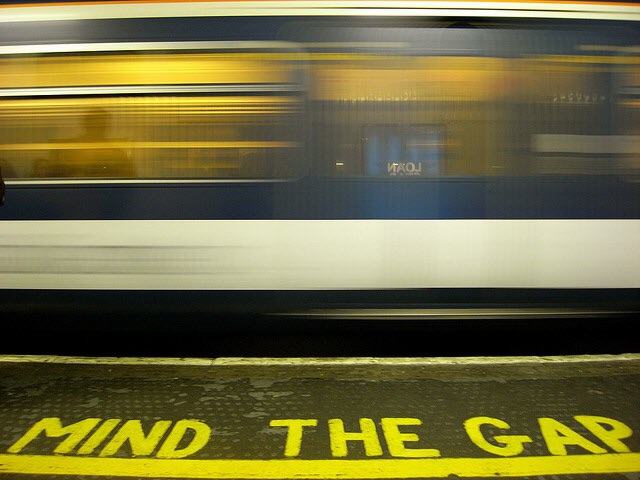 The funding, and perhaps the very future, of state education in Scotland is in peril, and no-one seems to have any clear idea of what to do about it. Continuing ‘austerity measures’ emanating from Westminster have squeezed budgets almost to the point of strangulation, and as always it is the poor and underprivileged who are suffering most. The Scottish Government this week promised some extra money to help tackle the ‘attainment gap’ in deprived areas, while insisting it would be looking to London and further afield for examples of good practice. In the meantime, it was having to threaten to withhold funds from those local authorities which failed to maintain teacher numbers, a threat which met with a mixed response. COSLA chief executive Rory Mair confused the issue by declaring, almost incredibly, that ‘we do not believe that teacher numbers is a good indicator to be used as a measure of performance in an education system’. Excuse me? Try telling that to those parents who are able to afford to send their children to private schools and do so for the very reason that they will be taught in smaller classes.
However, there is another gap in the Scottish education system which continues to grow, and that is the gap between the progressive vision of Curriculum for Excellence and the stubborn resistance to change which persists in the secondary sector. Curriculum for Excellence has made a significant difference to primary education, yet when it comes to secondary schools it has had little impact.
While the Scottish Government’s proposal to target deprived areas with increased funding is welcome, its lack of commitment to the implementation of a curriculum which has the potential for radical change, and which had the backing of all the political parties as well as most of the population, should be a cause for concern. As far back as 2007, an OECD report entitled Quality and Equity of Schooling in Scotland highlighted the fact that young people, often within the same school, have ‘an uneven quality of learning experience in compulsory secondary education’ and recommended a ‘bolder and broader approach to vocational studies in schools’. Yet if you follow a young person for a day or two in any of our secondary schools you will see that nothing much has changed since the middle of last century, with an unnecessary bias towards abstract or academic study.
Re-balancing the secondary timetable to provide a better mix for all young people, rather than separating ‘academic’ from ‘vocational’ and prioritising one over the other, is a challenge we have so far been shy to tackle in this country, but if the Scottish Government, instead of setting an uncharacteristically conservative agenda for education, was to take some bold steps in that direction, I’m sure it would meet with almost universal approval. They might start by taking a look at the Green manifesto* for education across the rest of the UK, and remind themselves that, while we already have a blueprint for change in Scotland, the ‘use by’ date is fast approaching. When Nicola Sturgeon spoke last week about ‘transforming school performance’, invoking the success of the London Challenge and declaring that ‘It is important that we learn from good practice here in Scotland but elsewhere in the UK and overseas’, she was absolutely right, but in doing so we must make sure we are looking in the right places, and resist the urge to define success purely in terms of exam results, important as they are. We have already invested significant time and resources into describing the outcomes, now we need to have a serious look at why they aren’t being delivered.
*The Green Party leader Natalie Bennett, speaking to TES last week, set out the party’s agenda for educational reform. The key proposals are:-
To abolish Ofsted (the Scottish equivalent is the Schools’ Inspectorate, now incorporated into Education Scotland. While claiming to provide a supporting role for schools, in reality it hangs like a threatening black cloud over schools and teachers)
To raise the school starting age to 6
To abolish the National Curriculum (the National Curriculum sets out what must be taught in each subject at each level of schooling. Scotland’s Curriculum for Excellence, on the other hand, describes broad outcomes and experiences for the learner)
To return Academies and Free Schools to the control of local authorities and remove charitable status from the independent sector (this is less of an issue in Scotland, though many believe that private sector schools have an unfair advantage through the tax system)
To scrap all national tests in primary schools (this has already happened in Scotland, though they have been replaced by the Scottish Survey of Literacy and Numeracy, which tests a small sample of children each year)
To scrap the controversial phonics tests for 6-year-olds, introduced by the current government
“We believe in an education system where every child can achieve their best, and that the best way to achieve that is where all elements of the system are cooperating and not competing with each other.” Natalie Bennett

Thank you Steve under CC licence