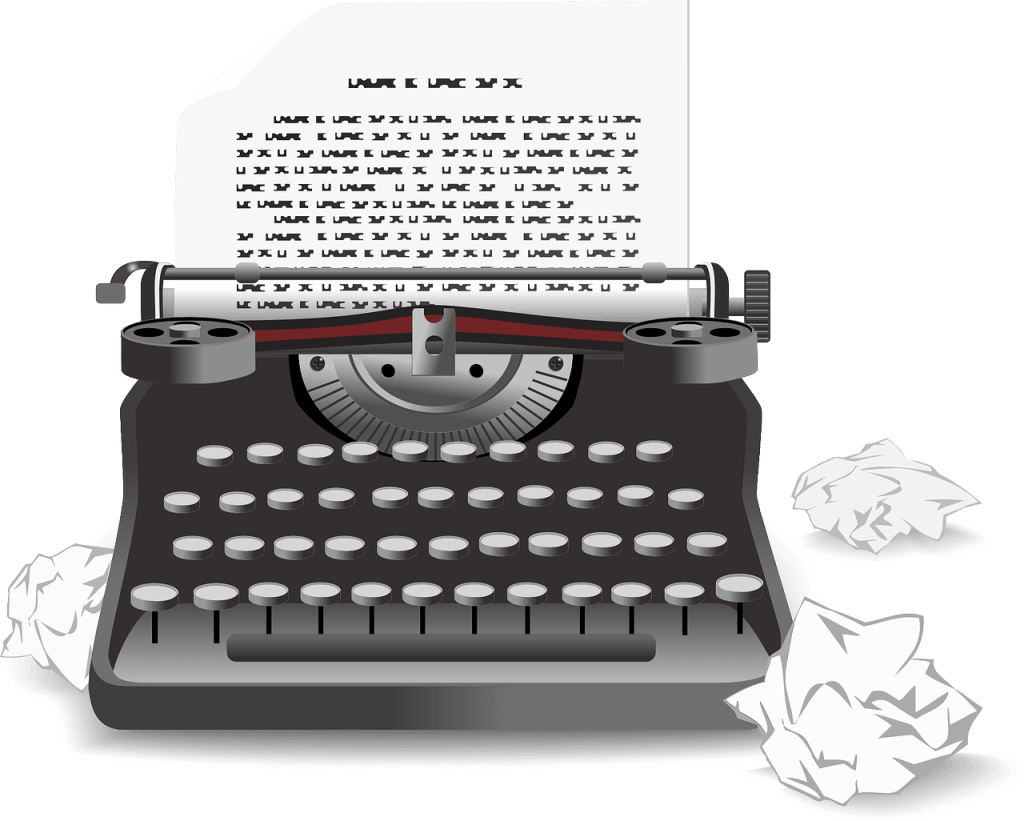 I have been a bit quiet on the blog recently, and I thought I might just reflect on why? You see, I have been enjoying writing for Each And Every Dog so much since we put it together, that it has thrown up a bit of a problem for me. I am a pretty poor typist! I do enough to get by, with a few pecking fingers on my right hand and a single stabbing digit on my left. I have been able to cope with this poor technique, but I have been becoming increasingly frustrated that I can “think the words” far faster than my fingers can type them and this causing me frustration that is taking a little of the pleasure of writing away! So over the last week or two, I have been trying some online typing lessons and have resolved to only type with both hands trying to move as little as possible; the result, awful frustration and indeed actual arm pains and a touch of the shakes in my fingers! As I write this now, I can confirm that my typing speed is way down! Here’s the thing though, it is getting better and I have managed to break my one-fingered-left-hand habit. I am convinced that I am improving and that I will end up (soon I hope) faster than I was before; no pain no gain sort of thing! This has got me thinking about plateaus in learning and how to overcome them?

My typing was clearly at a plateau; I have developed a very poor technique to the point where it was giving me about as much as I could wring from it, but it was no longer enough. My need to be able to get words down a bit faster has driven me to tackle this plateau, but I have many other learning plateaus that I simply don’t have the incentive to overcome. I was reflecting on this each time I picked up my guitar recently, for the fact is I can play as well (or as poorly) as I did 15 years ago. I reached a competence level then that I have simply not moved on from. In the case of my guitar playing, I have no real incentive or need to develop better skills. My playing is purely for my own pleasure, and I juggle it with many other interests, so I find it hard to devote time to it. Perhaps I am comfortable with what I can do within the context of my needs? In the case of the typing though, it has been relatively easy to reprioritise; I just gradually knew that I had to change, and that was that. As for identifying what is the learning required, that too has been easy. Typing, while difficult, is a single skill that is easy to analyse. It was clear that my fingers don’t sit economically on the keyboard, and that relearning this was essential before any progress can be made. I have always had to stare at the keyboard as well, and although that is still what I am doing, by and large, there are now moments when I am aware of taking my eyes away briefly and still finding the keys; these are genuine green shoots for me.

This has got me wondering about other aspects of my life and my various areas of learning. How many of them could be improved by changing some small or fundamental skill that would have a disproportionately large and positive effect. I experience this when I was about to start studying for my science degree. I came to that point a few years after leaving school and via some time in Further Education (and some time trying to become a folksinger)! I didn’t have the qualifications required, particularly the maths Higher that was essential for a mathematical subject like Physics. The truth is my mathematical confidence was very low having always performed poorly at it in school, and indeed having been thrown out of it at O-Grade level. I was taken into the degree course because I had done electronics at FE college and this was taken in lieu of my missing maths qualifications. What I had learned about maths in my electronics courses was extremely low level, and I was about to be operating way out of my depth and I was rightly scared. I happened to confide this to an old school friend at the time who was studying engineering, and who was genuinely comfortable with maths. Despite not being a close friend, he kindly invited me to his house to help me to understand maths a little better, and in one evening, he diagnosed my poor understanding of basic algebraic operations in real equations. It is no exaggeration to say that Stephen Blake laid the foundations for me to build maths confidence that evening in a way that school and FE college had never managed to do. He took the time to diagnose, talk and coach, and he moved me from that particular learning plateau; one that was essential for me. I went on to get my degree, and was wryly amused when I had to choose my specialist degree title after first year, and was told that maths was one of my options! I was equally amused to go into teaching a few years later, as one of the few maths teachers I’m sure in Scotland to have no Higher in this subject myself. I have been very uncomfortable with people who believe that someone’s ability in a subject like maths is fixed ever since; how many young people could perform better if they could just take a step back and identify the corrective learning that might change everything for them?

I better stop now, my back is hurting, my fingers are getting shaky, and I keep forgetting to breathe; it has been a little faster than yesterday though. What are your learning plateaus, and what might you benefit from tackling?

Thanks to http://www.typing.com/tutor/courses/ for the free lessons as a “Chrome app”.

Thanks to Pixabay for the free graphic