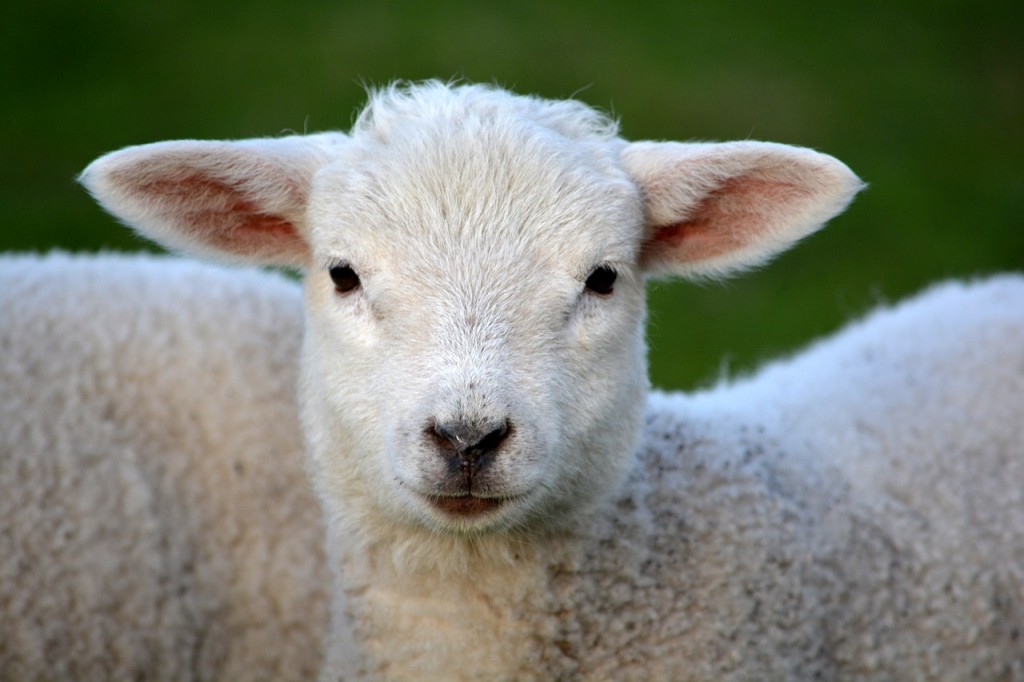 A story in Saturday’s Guardian (link here) really struck me as a heartwarming story of learning and commitment on many levels.  It is an article written by Stephen Moss about a Lake District shepherd who farms the traditional Lakeland breed of Herdwick sheep. James Rebanks has over 40,000 followers to his twitter handle, @herdyshepherd1, and Penguin are about to publish his book – “The Shepherd’s Life”.  For me, the resonance arises from the fact that at school all he ever wanted to do was farm and at almost 16 years of age he left school with just RE and woodwork GCSEs, but then later discovered he enjoyed literature when helping his younger sisters do homework.  Having found the work easy, he did A-levels and in his mid-twenties, was encouraged to read history at Magdalen College, Oxford, where James gained a first class degree in history.  James has returned to the family farm, proud of his family’s 600 year tie to the land.  As well as farming sheep James works at being an advocate for the breed and for the Lake District, hoping people will see beneath the touristy glitz to the work that has shaped the landscape we see today.

I think the story is remarkable because it says so much about the potential failing of schools as learning institutions, and the possibilities of lifelong learning outside of them.  Furthermore, the story is a vivid illustration of the importance of what I might, loosely, call transcendence in learning journeys. James’s narrative tells of what Ken Robinson calls finding your element and passion in learning.  let me leave you with this quote from the Guardian article that really says it all better than I have:

“I like the idea that people lead lives devoted to something bigger than themselves – the landscape, the flocks and their continuation. Somebody like my father wouldn’t have thought his life was particularly meaningful or significant in its own right, but he saw himself as part of a community and way of life and tradition. I deeply admire that in an age when most things are about the individual and about instant gratification and consumption.”