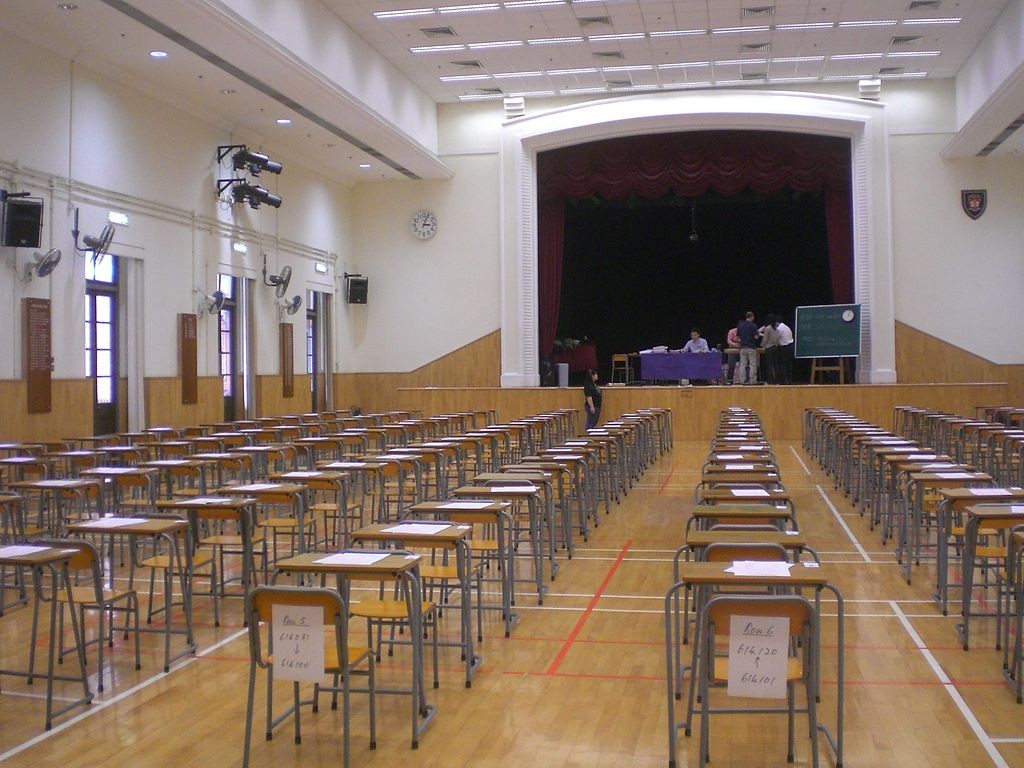 “What number do you want boss”?

My very humorous friend to me in a recent discussion about the consequences of the new Curriculum for Excellence Higher exam that had parents and learners in a state of fear. Why?

The New Higher paper was on the 20th of May, and I had a few parents talk to me directly about their worries over the tough experience their kids had reported. These kids were so upset that 15,000 or so of them signed two online petitions about it.

The Scottish Qualifications Authority (SQA), moved quickly to reassure families. They sent a letter to education Authorities, schools and presumably the press as it was widely reported. The letter had the following text:

“As is the case every year, we do not set the pass mark or the number of marks required for each grade until the marking process is complete, later in the summer.”

He added: “This procedure ensures that we have the necessary statistical information on how the exam performed and whether it was harder than intended.

“Only then will we set the marks required for each grade.

“We would therefore expect someone who got an A, B or C grade last year to receive the same result this year.

“These rigorous processes are in place to ensure that no-one will be disadvantaged.”

So there we have it. The idea that we once tried to pursue that the exams would simply be a measure of grade-related-criteria, are a nonsense! Imagine that your driving test results were held back for a month or two until the government checked how many people should pass on the basis of the expected proportion from previous years. We know that is not what happens in a driving test. The exam clearly tests competence, and you demonstrate it to the expected level or you don’t. Your examiner is uninfluenced by any national trend feedback, you are good enough or you aren’t, yet!

The difference in this crude analogy as many of us know is that we simply go and learn a bit more, and when we find the confidence, we try again.

Our approach to testing young learners in schools is morally reprehensible. First of all, the factory model of schooling dictates one exam per year, to be sat simultaneously. This has two morally indefensible consequences.

If we simply had computer generated item banks chosen from well tested item banks with randomised content, to prevent pre rehearsal of past items, then we could generate inexpensive resits. How morally good, and economically effective would we be if we practiced what we preached about giving learners feedback on what was still to be mastered, and then after further learning, a resit! (Not really earth-shakingly radical when you think about it, but old traditions, and long established working practices would have to be changed, we are not good enough at that)?

So Back to the SQA. My friend was sharing in my derision about the politically reported “2% increase in this year’s Highers” type of celebrations that we hear from time to time. He was painting the picture of a senior statistical civil servant discussing the post-exam data with the minister: “What number do you want boss” indeed!