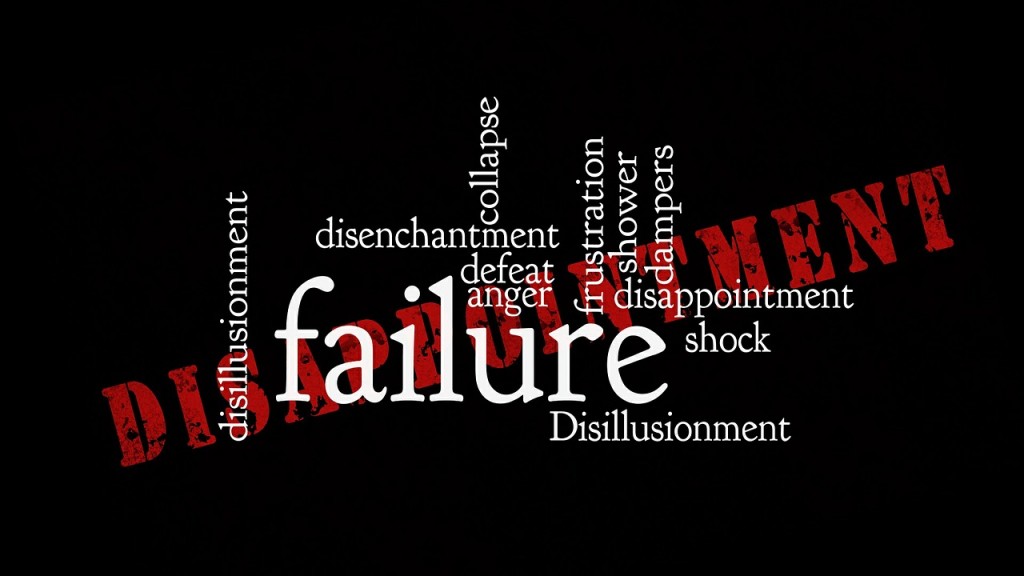 Steven Levitt on the Freakonomics podcast told the worrying story of a multinational company opening its first store in China. A bullish boss bringing in all connected managers asked them all in turn, “will the store be physically ready”? “Will the supply chain be working”? “Will the new store team be trained and ready”? etc. These managers in turn declared that despite the challenges the store would open on time! Internal conversations among the employees,indeed a sweepstake among them predicted failure to open on time; the employees got it right, the managers and the boss got it wrong. The far more horrifying example of the Challenger space shuttle was also discussed in which the engineers who were working on the now infamous O-rings connecting the solid-rocket-boosters suggested scrubbing the launch due to the unusually low temperatures which were below tested parameters. Nasa was experiencing pressure to launch and so made the fatal decision to go thus condemning the seven astronauts to a shocking mid air explosion as the sealing O-ring failed. As ever I thoroughly enjoyed the podcast with its wonderful approach to asking questions about what makes people tick, and then it’s wonderful attempts to answer their own questions.

As ever this episode set me thinking. The answer to the question, why did the managers say “yes we can do it boss”, is that they are scared not to. Specifically they are scared to fail. Their boss would consider it failure, they would feel they had failed, their employees would consider it a failure too! Levitt and Dubner in their new book, Think Like a Freak, suggest simply that failure is our friend. I cast my mind back over the various educational initiatives that I have known and the truth is that some have succeeded in part, and many have substantially failed. It doesn’t seem a great leap of understanding to realise that we might learn something if we could explore those failures without feeling that we had to pretend they were actually successes. I recall that virtually everything I have been involved with in education by way of initiatives, were deemed successful to some degree at the time regardless of how they are seen now. I can recall frequently thinking, “this is crazy”, but many times realising that my bosses weren’t in the mood to hear it! What would our education system (or any organisation) be like if we could learn to speak up and be constructive in admitting failure? Learning from failures, which are clearly very common, would be a hallmark of a system with the capacity to improve itself. The day after listening to the podcast, my colleagues and I were examining a clearly-not-working training initiative that was based on a sophisticated version of the “cascade model”. We admitted it was a failure in terms of what we had originally intended, and got on with honestly and openly discussing why? The result is a new, rethought initiative which we have consciously designed to avoid the assumptions that underpinned the “failure”. Whether it will work or not I don’t know, but it was good to design new practice without blaming people for failure, and without feeling terribly negative about the whole thing. Steven Levitt describes a potential process for thinking like this as a pre-mortem; you imagine that the initiative that is failing in some way is already a Dodo, and spend time discussing the story of its demise to better understand why it pegged out? We did this in our failure story and it led very directly to strong partnership round the table on the way forward. I thoroughly recommend it! This idea of failure driving organisations negatively, is a brilliant way forward for our shared reflection, but I started to think that there might be even more implications for how we run education in particular?

If we are so failure averse, might we have allowed this to influence our design of our curriculum? If failure really is a friend, perhaps we could embrace it more as a routine part of schooling? Shocking thought? Perhaps not. Steven Levitt makes clear to his students that you should fail fairly quickly at things, so that you can move onto something that you won’t fail at without wasting endless time on something that is really a non-talent. Of course it is important that young learners should be exposed to a breadth of learning, but perhaps our abhorrence of anything with the whiff of failure means that we find relatively valueless pathways for some young people. We can label these demoralising experiences as “success for their ability” or some other such weasel words, when these young people may be better saying, “no, failing at that, what’s next then” with relish.

As Ken Robinson has suggested, education should be about helping people to find their “element”. Moving on from failed disciplines without blame, stigma or approbation might well be a natural way to achieve this. Curriculum relaxation anyone?