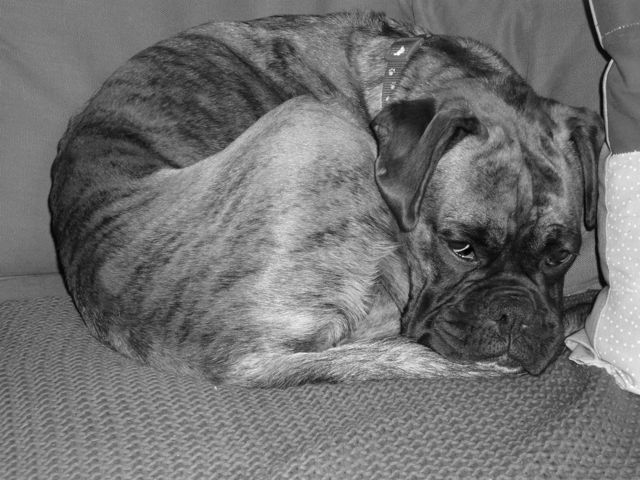 “Radical changes are occurring in what democratic societies teach the young, and these changes have not been well thought through. Thirsty for national profit, nations, and their systems of education, are heedlessly discarding skills that are needed to keep democracies alive. If this trend continues, nations all over the world will soon be producing useful machines, rather than complete citizens who can think for themselves, criticize tradition, and understand the significance of another person’s sufferings and achievements. The future of the world’s democracies hangs in the balance”

This is an opening salvo in what might be described as Martha Nussbaum’s manifesto for the central role of teaching arts and the humanities within a richly conceived concept of liberal education. It is not the most detailed or coherent of her arguments, but it does serve to remind us of the importance of forming meaningful relationships with our fellow beings and how education ought to support society in the elements of what UNESCO describe as ‘learning to be’ and learning to live with one another’.  Incidentally, readers might be interested in the argument advanced by Edith Hall who gave the Gaisford Lecture at the University of Oxford that was reprinted in the Guardian: Classics for the people – why we should all learn from the ancient Greeks (link here).

In previous posts I have touched upon how Aristotle has been a thread in contemporary ethical and political philosophy and why that might be important to how we think and talk about the human processes of learning (links here, and here and here). This post is to be read as considering Nussbaum’s argument with John Rawls whose work is described in this link. Nussbaum, the Ernst Freund Distinguished Service Professor of Law and Ethics at the University of Chicago, has a wide scholarship in philosophy, especially classical Greek, and has used Aristotle to argue against John Rawls. Martha Nussbaum has also done some really interesting work with Amartya Sen on developing his capabilities approach, particularly looking at the challenges for woman in poor rural areas of India.

In advocating for political liberalism as an overlapping consensus in which politics is the sphere for finding just solutions to living with each other, John Rawls argues that while ‘comprehensive doctrines’ of the good might guide and support us, they cannot be the foundations for defining for each other what those goods should be. Rawls confines his theory of the good to the “primary goods” that inform the moral reasoning of those in the original position. Nussbaum argues that such a thin conception of the good is an insufficient basis upon which to shape political and social institutions (such as schools). One of the reasons for her position is drawn from Aristotle’s teleology, which argues that human lives are shaped by a concept of their ends and purposes in seeking flourishing. To propose a conception of the goods of a human life is to hold already a notion that concepts of worthwhile goods are what humans strive for. Ends and purposes as part of our lives cannot be easily abandoned behind a Rawlsian ‘veil of ignorance’. In addition, we recognise each other as human because of our capacity for compassion and respect and the ethical life must, in the Aristotelian scheme, be characterised by the exercise of virtues, habits built on such capacities.

I have already posted the list below before, but make no apologies for re-posting on the basis that it provides a rich and powerful way of thinking about what learning is for, and how a society might go about organising a system of education for its young holding in mind these human functions as end points for its pedagogy and curricula. As Nussbaum says: “the list is “vague,” and this is deliberately so and in a good sense, for, as we shall see, it admits of much multiple specification in accordance with varied local and personal conceptions. The idea is that it is better to be vaguely right than precisely wrong; I claim that without the guidance offered by such a list, what we often get in public policy is precise wrongness” (1992, p.215).

1.     Being able to live to the end of a complete human life, as far as is possible; not dying prematurely or before one’s life is so reduced as to be not worth living.

2.     Being able to have good health; to be adequately nourished; to have adequate shelter; having opportunities for sexual satisfaction; being able to move from place to place.

3.     Being able to avoid unnecessary and non beneficial pain and to have pleasurable experiences.

5.     Being able to have attachments to things and persons outside ourselves; to love those who love and care for us, to grieve at their absence, in general, to love, grieve, to feel longing and gratitude.

6.     Being able to form a conception of the good and to engage in critical reflection about the planning of one’s own life.

7.     Being able to live for and with others,to recognise and show concern for other human beings, to engage in various forms of familial and social interaction.

8.     Being able to live with concern for and in relation to animals, plants, and the world of nature.

9.     Being able to laugh, to play, to enjoy recreational activities.

The Aristotelian essentialist claims that a life that lacks any one of these, no matter what else it has, will be lacking in humanness”(p.222).